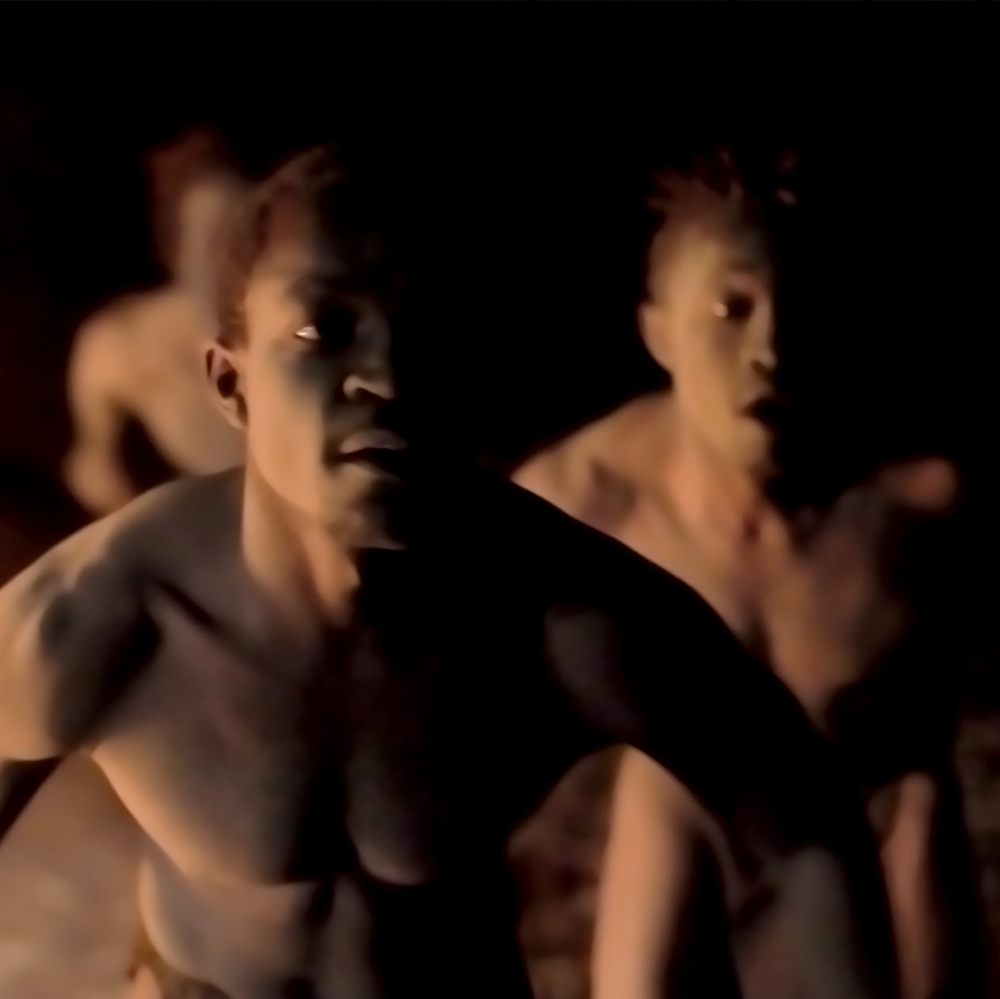 Winners of the Call for Proposals 2019

Within the framework of the distribution of Global Citizenship Education tools Africalia has launched a call for proposals. The artistic proposals (film, book, exhibition, performance, etc.) had to invite an audience to reflect on Global Citizenship and Solidarity, applied to the art and culture sector in Belgium and pay particular attention to the dynamics of cultural hybridity. Key words : cocreation, global citizenship, cultural diversity, social inclusion, contemporary creations, … In total, 31 proposals were received and 6 were selected by the independent jury.

In the streets of Kinshasa, the third most populous city on the African continent, artists are trying to awaken the consciences of their fellow citizens to the environmental issues they face. In a changing urban landscape, they question the profusion of consumer objects and compose ornaments by recycling them. Grouped in collectives, they perform in the streets of the Congolese capital, denouncing society’s problems : pollution, deforestation, over-consumption. Inheritors of an urban culture and an African symbolic tradition, these artists enter into dialogue with the inhabitants of their city with the intention to try and change behaviour.

With its project Embodying the City, the Out of Focus collective wishes to bring the reflection of these artists through photographs, coupled with a series of performances in the streets of Brussels. By transmitting their messages to the European continent, Out of Focus underlines the interdependence of our economic systems and current ecological issues. A paradox that could be summed up by this trivial question : how can a country with no industries today become a victim of over-consumption ?

Since the Berlin conference in 1884, Congo has been at the forefront of globalization. The advent of the country as the leading exporter of coltan (a key ore in the construction of smartphones) is the latest example. In the streets of Kinshasa, where hundreds of thousands of phones are dumped every year, the consequences of our relationship to objects, to the world, are now being reflected in the streets.

By bringing these archetypes thought up in Kinshasa to our Brussels streets, Embodying the City creates a connection between a subject and an a priori unrelated but yet intrinsically linked context. This confrontation will eventually give rise to a questioning of our modernity.

Project leader : Out of Focus 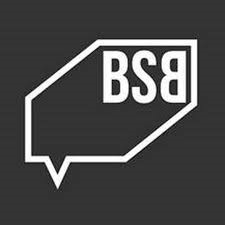 A palimpsest is a reused piece of parchment handwriting. The top layer was scraped off so that the parchment could be rewritten since it no longer attached any value to the original text. "it preserves the distinctness of individual texts, while exposing the contamination of one by the other." Françoise Verges. How can the importance of intergenerational knowledge transfer within the African diaspora better be described ? The many images, feelings, songs, sagas are building blocks, methods and a source of knowledge to build a future and be heard together. Let’s exchange them, share them with each other ! "Palimpsest" collects stories of elders in the community and brings them in an accessible format (video) to the younger generation, with the aim of promoting intergenerational exchange.

Anane is a two-part project with as output a documentary and a theatre/dance performance. The first part of ’Anane’ is a documentary in which Adams Mensah follows Joffrey Anana in his journey to his mother in Ghana to ask her questions. In 2016 Adams made a similar journey and documentary about his sick mother, ’Me A Belgian, My Mother A Ghanaian’. In the second part of the project, Joffrey will incorporate his findings/experiences from his visit into a theatre/dance solo. Through a personal story, Adams and Joffrey want to give the audience more insight into what migration and growing up in a foster family of another culture does to a person. A story that is not only intended for local use but is recognizable in different contexts.

4. Publieke Acties vzw : Being Imposed Upon

The project Being Imposed Upon knows an exceptional literary approach. Publieke Acties crowdsources reflections on being a woman and being black with the people who really have the right to speak : black women. These are bundled into a collection of testimonies, journalistic approaches, literary non-fiction and poetry on the subject. All this in our two national languages under the guidance of two editors with a remarkable track record : Gia Abrassart (Café Congo) and Heleen Debeuckelaere (BRUZZ, BLACK, De Standaard). Being Imposed Upon refers to the external pressure that can be placed on a person or a body. But it can also refer to the strict boundaries that we draw between forms of knowledge production and forms of communication. In this project these boundaries will be crossed and more connection will be created between the different genres. The personal testimonies will be linked to academic research, as will journalistic approaches. Literary fiction will contain elements of reportage, poetry and journalism will go hand in hand. In terms of content, this work refers to the concept of intersectionality, but in form it will also propagate this concept.

A dance-theatre show, puppets and multilingual singing on the issue of migration and undocumented migrants, in an all-paper setting, including pop-ups, shadow theatre and object theatre. The characters, inspired by real people, will be embodied by puppets of several sizes, metaphors of impersonal reception policies or the importance that the "other" takes when you open the door and get to know him. Mainly made of paper, these will be expressed as much by gestures as by words and song. A show featuring civic engagement, the dignity of migrants, their incredible stories and the difficulties they face, in their country of origin, on the road, and in Belgium.

Flowering Ethiopia is an artistic project that is part of the Coup de Ville 2020 trail exhibition in Sint-Niklaas. Artist Ermias Kifleyesus creates new works (drawings, paintings, collages, video), inspired by the cultivation of flowers in Ethiopia. Starting from a field study, the artist examines this successful, non-traditional export activity from a social, ecological and economic perspective. The focus is on participatory creations, in collaboration with visitors and the public.