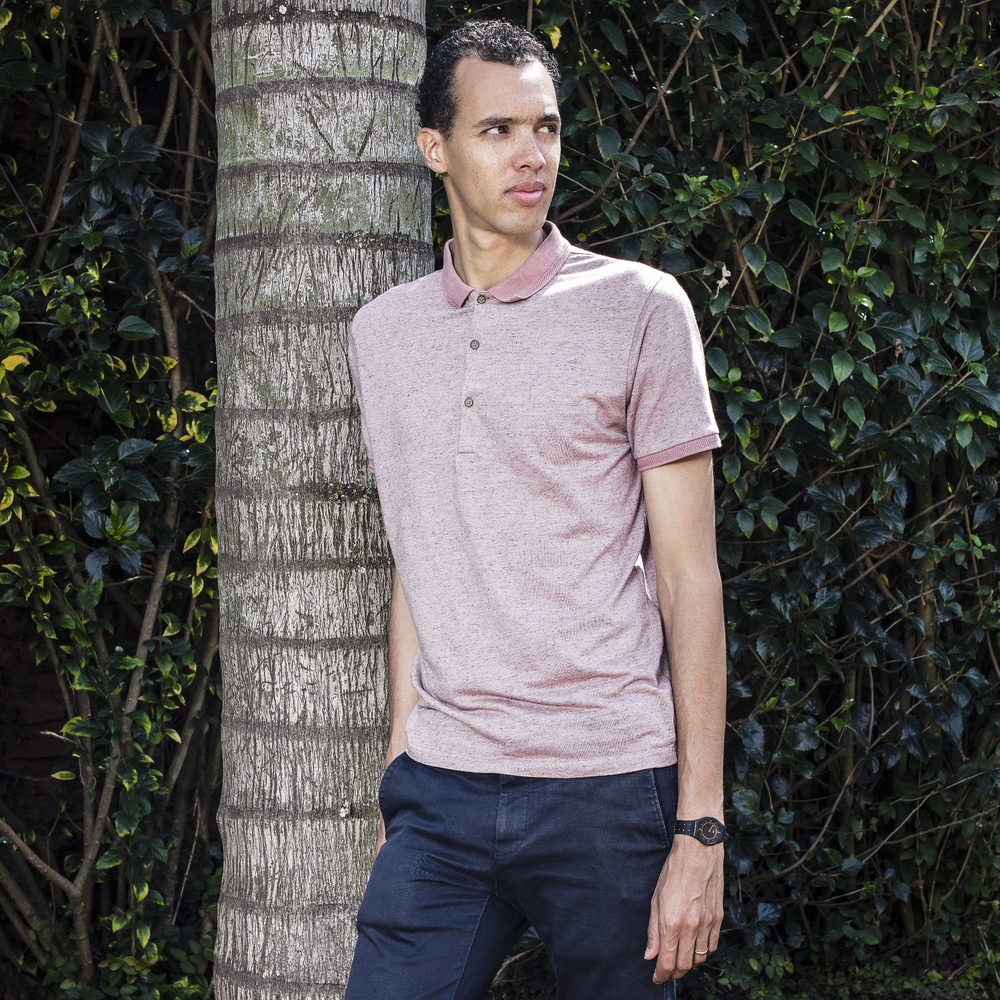 Launch of the book "Gahugu Gato" by Gaël Faye

"Gahugu Gato" is the Kinyarwanda translation of a book by the Franco-Rwandan writer Gaël Faye. The book was originally published in French under the title "Petit Pays". It met with great success, and won many awards including the Prix Goncourt des Lycéens in 2016.

To celebrate the publication of Gahugu Gato, an evening presentation will be held on 1 November 2018, starting at 6 pm, at the Maison de la Francité in Brussels, with Gaël Faye.

Attendance is free of charge. Due to the limited number of spaces available, you are asked to register for this event by Tuesday 30 October, and to arrive on time, failing which your place may be given to someone else

"Gaguhu Gato" holds a particular importance for Rwandan and Burundian youth, because Gaël comes from their ranks and has been in their shoes. This book belongs to a generation that saw swathes of the population caught up in the violent conflict that arose in these two countries of the Great Lakes region. "I used to think I was an exile in my own country. Going back over my past, I’ve realised that I’ve been an exile since childhood. This seems even crueller to me."

This projet was initiated by Rwanda Arts Initiative (RAI). Established since 2012, RAI believes that art industry can substantially contribute to socio-economic development of Rwanda as a sector generating wealth through sustainable job creation, economic diversification and cultural value addition.

Africalia undertook to support the initiative every step of the way. It funded the translation of the book and shared its network and expertise for the promotion in Belgium.

Les Editions d’en bas, is a publishing house in the Swiss canton of Vaud that was founded in 1976 by Michel Glardon. It seeks to give a voice to all marginalised groups, and to provide an alternative perspective on today’s social and political issues. It is centred around a network of collaborators and subscribers who share the same values as its founder. Editions d’en Bas has worked with and published authors of essays, historical, sociological and political writings, eye-witness accounts, life stories, and also literary texts from a wide range of backgrounds. It currently has a list of more than 350 titles. Editions d’en Bas acted as co-publisher

The project of translating Gaël Faye’s book into kinyarwanda has given rise to two initiatives aimed at supporting its dissemination.

As part of its work to disseminate and promote African, Caribbean and diaspora literature, the NGO CEC (Coopération Education Culture) has put together a teaching guide for "Petit Pays". The guide supports schoolteachers in preparing lessons on the book by offering pointers on how to read, interpret and analyse it. It suggests activities such as reading, writing and theatre workshops to develop creativity and communication, and to encourage civic debate.

Radio is one of the most popular forms of media on the african continent. It therefore seemed reasonable to suggest that an audio version of the book be created, to widen access to it and fit with the way people consume literature in this part of the world, and to reach the illiterate segments of the population. This version will be broadcast as a musical reading, split up into episodes. This is a hugely popular format in Rwanda.

Registering for the event

Attendance is free of charge. Due to the limited number of spaces available, you are asked to register for this event by Tuesday 30 October , and to arrive on time, failing which your place may be given to someone else.

Anyone who hasn’t registered will not be able to enter the room unless a space becomes available. Thank you for your understanding} }.

The translation of Gaël Faye’s book Petit Pays into Kinyarwanda was initiated by RAI, with the support of Africalia, and is jointly published by Editions de RAI and Editions d’en bas.