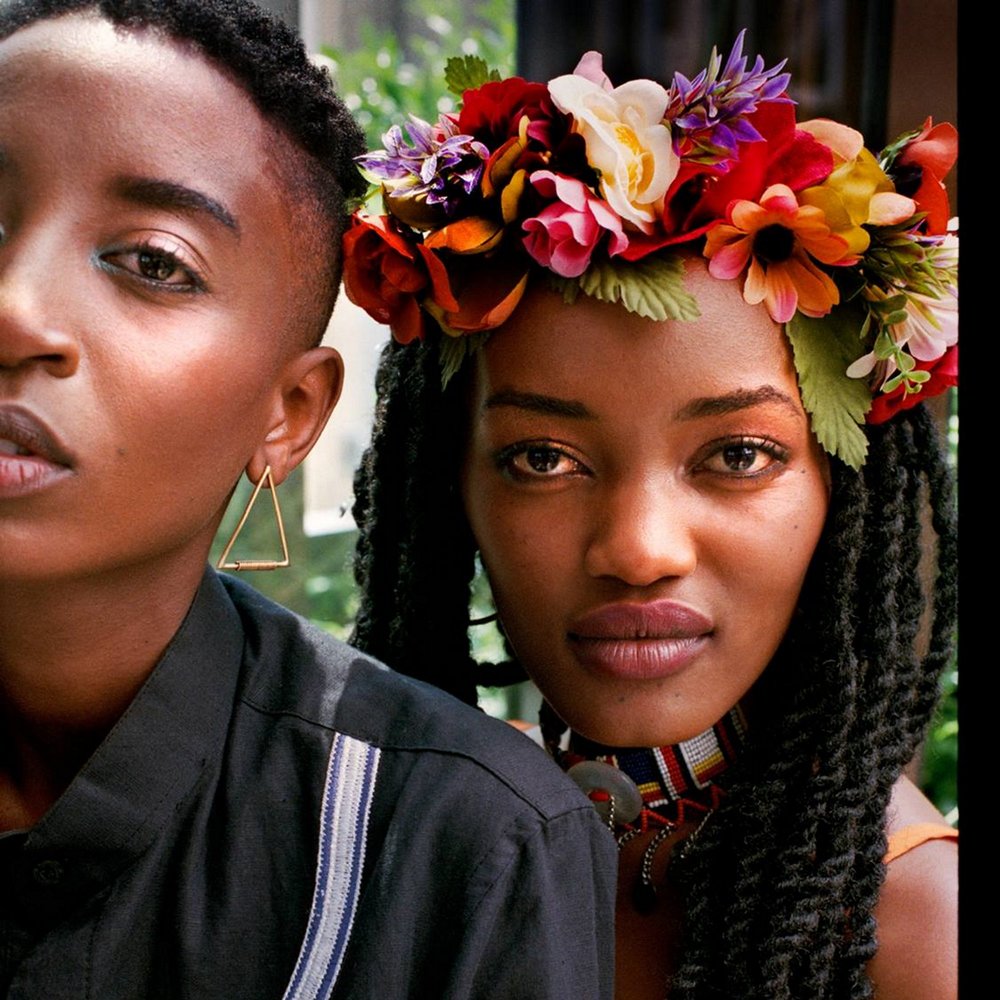 Afrika Filmfestival (AFF) takes place from April 26th till May 11th 2019 in Leuven.

This conference is jointly organised by AFF and Africalia and will take place on :

The international conference “Humanizing art, culture and media” organised by AFF and Africalia is about awareness, about sharing experiences necessary for the development of a society without discrimination, for the development of equality and of identities that connect rather than limit each other. It is about the basic values of every society where respect for others and human rights are central.

This year, the conference focusses on the representations of Sub-Saharan African women in Culture, Art & Media (African and non-African). It reflects on the image and the role of women in the audiovisual world in Africa and outside the continent, including the diaspora. The purpose is to give the floor to those who promote gender equality and the empowerment of African women, which means strengthening the legitimacy of gender equality values by addressing known gender disparities and gaps in art, culture and media.

AFF has put together an international panel consisting of women from the African continent and the African diaspora in Europe. Kemiyondo Coutinho (Uganda), Liz Kilili (Kenya), Tsitsi Dangarembga (Zimbabwe), Christelle Hélène Mungayende (Netherlands) and Heleen Debeuckelaere (Belgium). The conference will be moderated by Ashika L. Singh.

This conference takes place on :

Presentation of the panelists

Helene Christelle Munganyende She is a 25-year- old writer and political scientist from the Netherlands, born to political refugee parents. Often named one of her generation’s most promising political commentators and Dutch feminist voices, Helene’s prose was selected in ZWART : a recently published anthology promoting upcoming African literary talent in the Netherlands and Belgium. Helene is currently based in Brussels and working on her debut novel. Her writing focalises on narratives of homecoming within the diaspora.

Heleen Debeuckelaere Heleen is a Brussel based writer and organizer. She was a founding member for "Métis de Belgique" and co-founded media-chanel "Black speaks Back".

Liz Kilili Creative director and cultural manager, Liz is the Chief Mechanic and founder of Creatives Garage, one of Africalia’s partner in Kenya. She has achieved more for the creative industry in East Africa in a short while than others have in a lifetime. Her brainchild Creatives Garage together with its innovative Sondeka, have spearheaded projects and movements that made the creative industry grow in both policy and output and still continue.

Kemiyondo Coutinho Listed on Forbes Africa 30 under 30, Kemiyondo Coutinho has been writing and acting since the age of 17. She has directed numerous music videos and ’Kyenvu’ her debut as a Film Director in 2018. She recently premiered her film ’GREEN’ at the American Black Film Festival. Known for her multiple disciplines in the arts, Kemiyondo was featured on CNN for her work in the arts in the segment ’African Voices’ as well as on BBC for her groundbreaking film ’Kyenvu’.