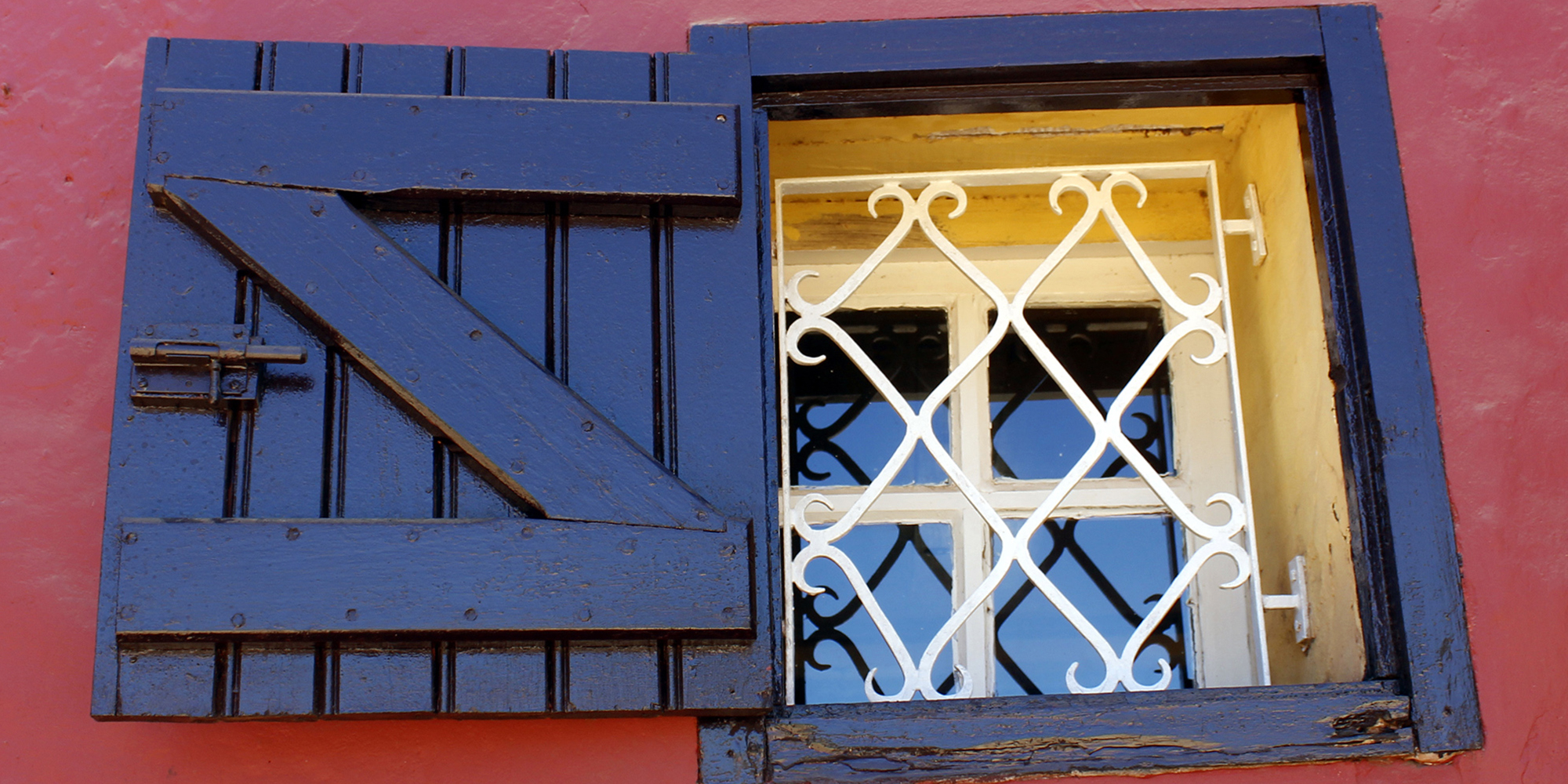 The Machini comic strip is inspired by the animated film of the same name and includes the work of two Congolese cartoonists : Frank Mukunday and Trésor Tshibangu Tshamala known as Tétshim. They both live in Lubumbashi a city located at the foot of a mining factory. Their talents were combined to illustrate the life of the inhabitants of Lumbubashi.

In Lubumbashi, a town at the foot of a mining factory, the daily life of the inhabitants is turned upside down by a foretold environmental disaster. Machini (2019), is an animated short film that uses masterfully the stop-motion technique and the use of raw materials such as pebbles, chalk, rusty objects to denounce pollution and the exploitation of human and natural resources. The Democratic Republic of Congo, the country that holds the world’s largest lithium and cobalt reserve, serves as its backdrop where a critical journey unfolds and reveals the fatal connections of the world economy.

Frank Mukunday and Tétshim have been working on this short film for four years, evoking the ecological and sanitary ravages caused by the mining industry in their country. A subject they know by heart : the family of Tésthim lives in a neighborhood devoured by acids, while Frank Mukunday grew up near the waste disposal of Gécamines, the company administering the mines since the colonial era.

INTRODUCTION OF THE AUTHORS

Franck Mukunday was born in 1983 in Lubumbashi where he currently lives and works. After studying communication studies at the Institut supérieur interdiocésain Monseigneur Mulolwa, he turned into animation. In 2007, he collaborated with Tétshim, Angelo Nzeka and Trésor Makonga with whom he created the short film 2D Mamiwata. In 2010, he co-founded the Crayon du cuivre studio in Lubumbashi with Tétshim.

Tétshim was born in 1980 in Kinshasa and grew up in Lubumbashi where he lives and works as a cartoonist,press artist as well as an illustrator. He launched his first comic book project at age of 15, La dot reportée, with a local NGO to raise awarness about AIDS. After studying Latin and Philosophy then Information and Communication Sciences at the University of Lubumbashi, he started his career as an illustrator, cartoonist and comic book writer in 1998.

Format of the comic book 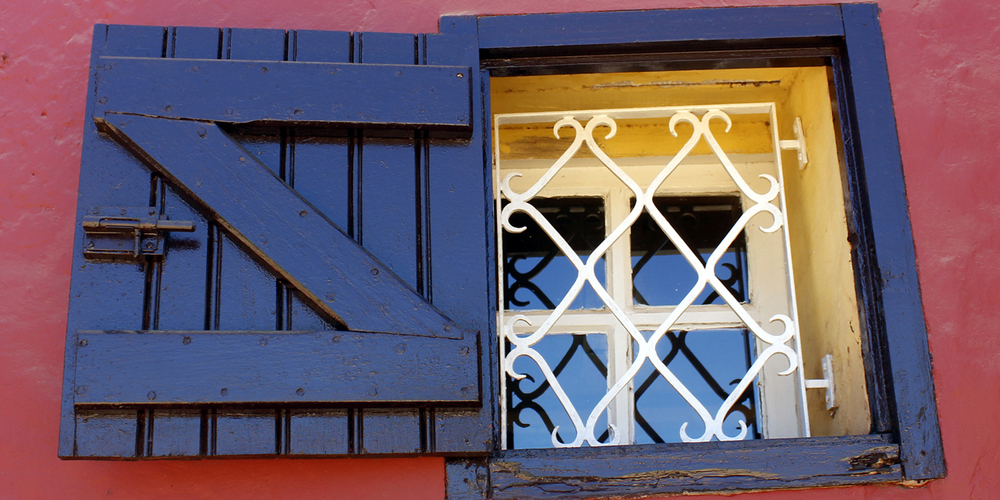