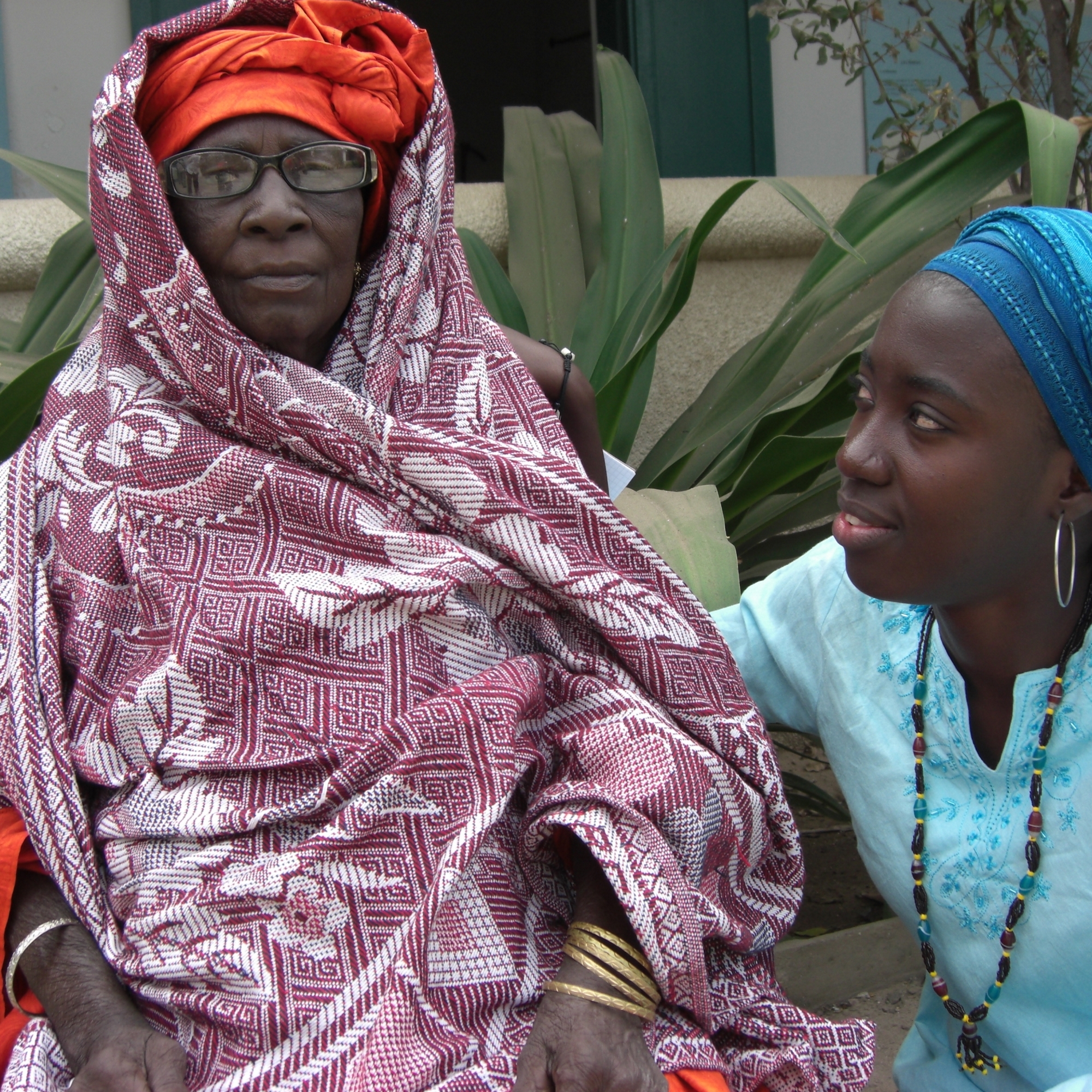 The singer Yandé Codou Sene was one of the ‘last of the Mohicans’ of Serer polyphonic poetry. Yandé Codou, la griotte de Senghor takes an intimate look at a diva who travelled through Senegal’s history at the side of one of its greatest legendary figures, the President and poet Léopold Sédar Senghor. The film is a bittersweet story of greatness, glory and decline.

Presentation of the director Angèle Diabang

Angèle Diabang was born in Senegal in 1979 and trained at the Media Centre of Dakar and at La Fémis, the state film school in Paris. She worked as an editor for several productions before making her first film, Mon beau sourire (My beautiful smile) in 2005, about a tradition among West African women : the tattooing of gums. Since then she has participated in numerous international workshops on writing and filmmaking, including Eurodoc. She is especially interested in issues to do with transmission and tradition. In 2006 she created the production company Karoninka in order, she says, to give her the freedom to choose the worlds she wants to explore. 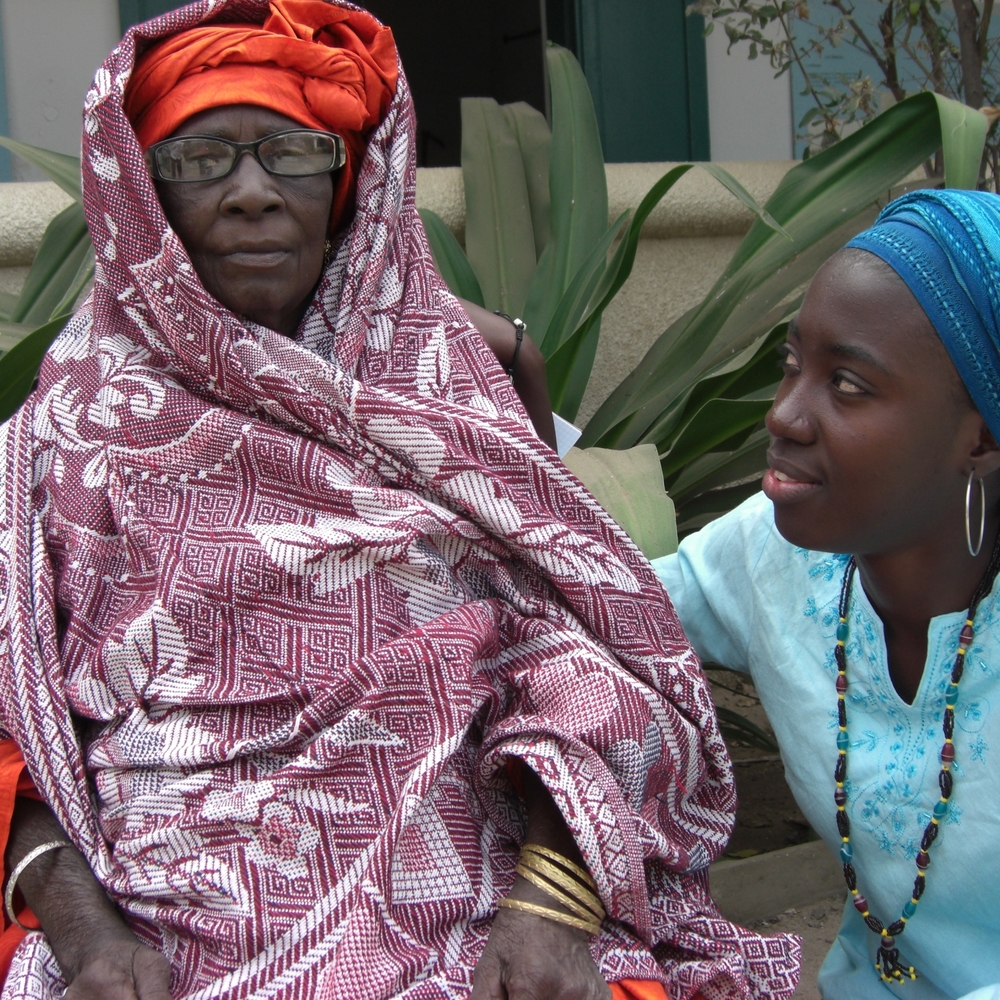