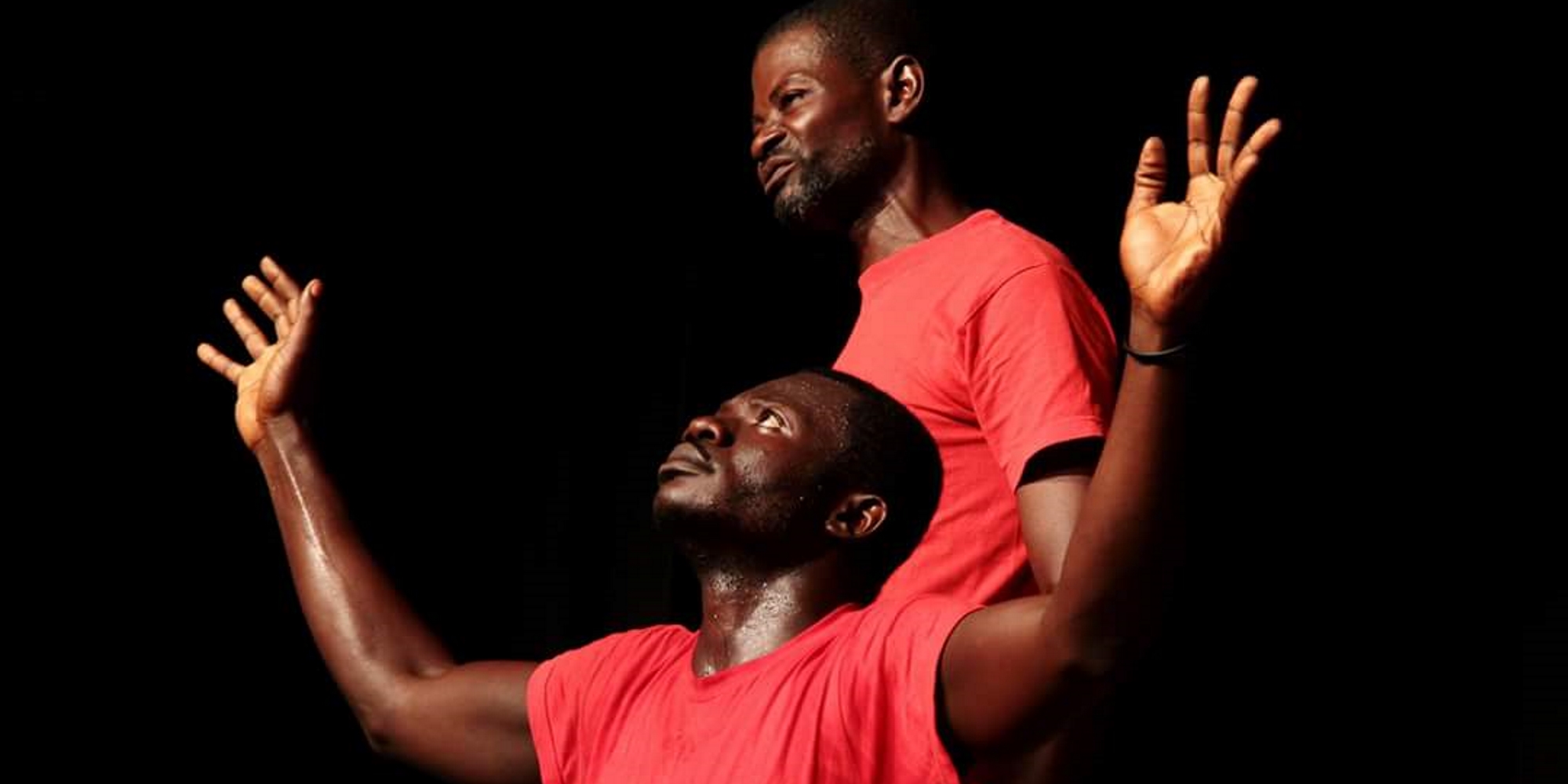 Based in Kisangani, the Groupe Taccems represents approximately fifteen actors. Taccems offers training in action-theater and intervention theatre. The group also assists local companies in the training of actors and other business of the sector.

The Groupe Taccems manages a cultural center : Espace Ngoma, a space dedicated to free expression and creativity for artists. They also initiated the NGOMA Festival. This annual event takes place in Kisangani and offers a stage to performances by professional theatre companies as well as amateur companies and school groups.

The flagship project of the Groupe Taccems is the Pôle Culturel Est aimed at cultural decentralisation and networking in 3 provinces of the eastern region of the Democratic Republic of the Congo (Eastern Province, North and South Kivu) and in Rwanda and Burundi. The Pôle Culturel Est concentrates on improving the professionalism of cultural operators who are working to extend the network towards the Great Lakes region.

Programme 2017-2021 : Africalia supports efforts to enhance management of networking, administrative and financial aspects ; training in theatre studies ; cultural decentralisation and marketing through the circulation of plays in the eastern regions of the country as well as in Rwanda and Burundi.

Africalia also supports the federative and diversifying role of the Taccems in accompanying initiatives within the Pôle Culturel Est such as the cinema and audio-visual training of its members – 3Tamis and Yole Africa. 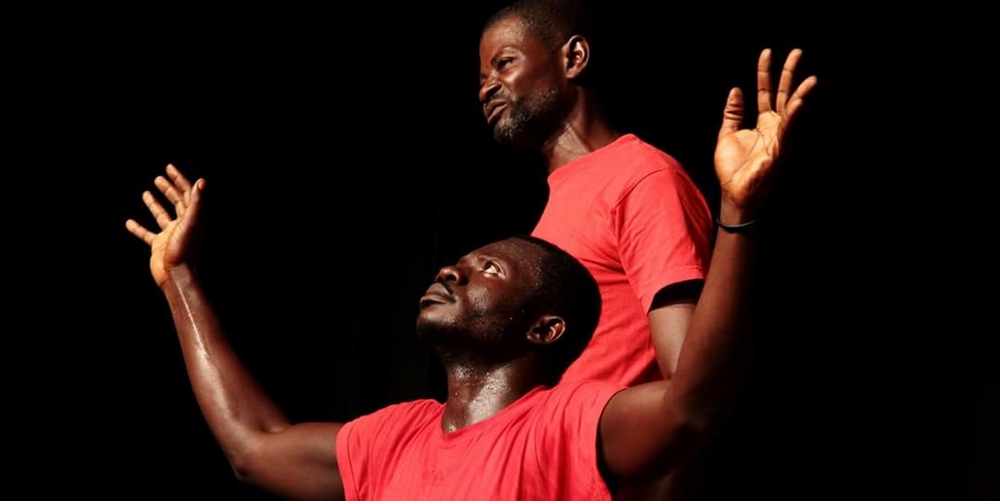