Africalia and UNESCO (Vlaamse commissie, Commission belge francophone et germanophone and the UNESCO liaison office in Brussels) joined forces to organise a debate during the European Development Days (#EDD16). « Culture, where art thou? In Search of Culture in the SDGs. From UNESCO Convention 2005 on the Promotion and Protection of Cultural Diversity to UN SDG Agenda 2030. » The debate took place on Thursday the 16th of June 2016, from 11:00 AM till 12:15 PM at Tours et Taxi (room D6), (...)

« Culture, where art thou? In Search of Culture in the SDGs. From UNESCO Convention 2005 on the Promotion and Protection of Cultural Diversity to UN SDG Agenda 2030. »

This debate aimed to draw attention to the added value of a cultural perspective to the UN SDG’s.

Advocating for a central role of culture, Africalia’s development programmes find their footing in these international instruments: Unesco 2003 and 2005 Convention and UN SDG Agenda 2030.

The subject was discussed by a panel of experts, including

Key points of the debate

‘What is needed to allow culture to play a role in development and how do we know that it is playing that role?’

· The aims of the UNESCO 2003 and 2005 Conventions are closely linked to a number of Sustainable Development Goals (SDGs). They are key tools in the process of integrating culture into national development strategies.

· The conventions are instruments for setting up new contexts for international trade relations. The 2005 convention highlights the role of local development: strengthening local productions, local resources, local capacities enables people to connect with the market and see a better balanced exchange of goods and services within the international market.

· The Expert Facility programme looks at ways to continue to build capacity in the partner countries. Provide support to design projects is not enough, it is also necessary to build capacities so that people can benefit from those projects and aid schemes.

· Most of the instruments in the field of culture have very little of the machinery necessary (operational programmes, human resources, funding) to make them work and be useful. The artists and the people working with the artists need to have the skills to operationalise these conventions.

· Culture is not the domain of governance: the NGO’s, the civil society, the artists… have to be involved. Everybody is important and has his role to play. Making culture count for development can only happen if everyone plays his role.

· What has been achieved in the 2 years leading to the SDG’s was already a success – bringing together 7 big coalitions to work on a common stance regarding the issues of culture in the SDG’s – but it hasn’t been enough to integrate culture to one of these goals. The cultural sector has not been organised enough; lobby and advocacy have to be done in different forms and the cultural sector should learn from other sectors.

· Giving to people – who are hungry about the systems in their countries and who are aware of the issues that are happening – a safe space where they can express themselves, provide them with the tools and skills that they need, creates a movement of courage, dialogue and inclusivity.

· Arts and culture are a vehicle that transcends gender, class and education. Arts and culture have the power to bring intellectuals, politicians, young people communities, people from the middle class, in one space. Creative hubs in Africa thus create an inclusive space for all, leading to inclusive communities of people.

· There exists in sub-Saharan Africa a culture of resilience through which people overcome the limitations of their conditions. When an opportunity comes, scarcity leads people to come and collaborate together. This builds social capital and inclusiveness and allows people to work in connection with the cultural industry sector.

· Culture shouldn’t remain a sector working by itself. It is important to start talking to other ministries, other departments, other players so everybody can start working together in a more integrated, comprehensive way.

Biographies of the panelists

Jyoti Hosagrahar is the Director of the Division for Creativity, UNESCO Culture Sector. She holds a PhD (1997) in Architecture from the University of California, Berkeley and has worked for more than 25 years in the field of culture, as an academic and as a professional. Since 2006, Jyoti Hosagrahar has worked as a technical expert on a number of UNESCO initiatives including the development of the Recommendation on the Historic Urban Landscape, the 2013 Hangzhou Congress on Culture and Development, and more recently on the Global Report on Culture for Sustainable Urban Development.

Simone Cipriani is the founder and head of the Ethical Fashion Initiative (created in 2009), a flagship programme of the International Trade Centre, a joint United Nations and World Trade Organization. After gaining experience working in the leather industry in Italy, Vietnam, India, China and Morocco, he then relocated to Ethiopia working for UNIDO to set up service centers for the local leather industry. Meeting and working with micro-producers Simone Cipriani saw an opportunity to connect skilled artisans with the fashion industry for mutual benefit and inspired him to develop the Ethical Fashion Initiative.

Mercedes Giovinazzo is the director of Interarts Foundation, Barcelona since 2005. She was one of the leaders to the global campaign calling for culture to be included in the post-2015 Sustainable Development Goals (“the future we want includes culture”www.culture2015goal.net). She is also the former chair of Culture Action Europe. Before joining Interarts, she served as director of services for the Universal Forum of cultures in Barcelona. From 1995 until 2002, she worked as an administrator at the Cultural Policy and Action Division of the Council of Europe in Strasbourg, France.

Lynnette Micheni works at PAWA254 as a Programmes Manager. PAWA254 is a not-for-profit established in 2009 is Kenya’s unique art, cultural and advocacy collaborative hub for artists and activists to work together towards social change and advancing human rights. Her previous experience includes management of youth development grants with the Kenya Community Development Foundation. Lynnette is fascinated by the power of youth organizing and the limitless possibilities that lie in the innovation and energy found in emerging youth organisations.

Nina Obuljen Koržinek, Ph.D. works as a researcher at the Institute for Development and International Relations in Zagreb. She holds a master’s degree and a doctorate in Political Science from the University of Zagreb. Before joining the Institute, she worked at the Ministry of Foreign Affairs, Ministry of Culture, Croatie, and UNESCO, Paris. She was also head of the Croatian delegation for negotiations on the UNESCO Convention on the protection and promotion of the diversity of cultural expressions (2005) and Chairperson of the Intergovernmental Committee of the Convention (2010).

From 1980 to 1990, Gie Goris worked in the development education sector. In 1990, he began a career in journalism as editor of Wereldwijd magazine. Since 2003 he has been editor of MO*, a monthly magazine on global issues with a circulation of 120,000. Gie Goris writes on all aspects of multiculturalism, religion and globalisation. He has travelled all over the world and interviewed writers and thinkers, but also politicians and farmers. His interviewees include Tariq Ali, Nasr Hamid Abu Zayd, Arundhati Roy, Toni Morrison, Ellen Johnson-Sirleaf and Amartya Sen. 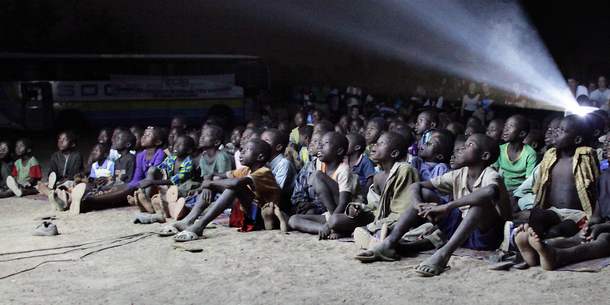 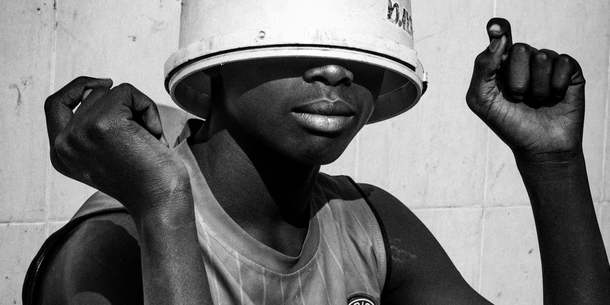 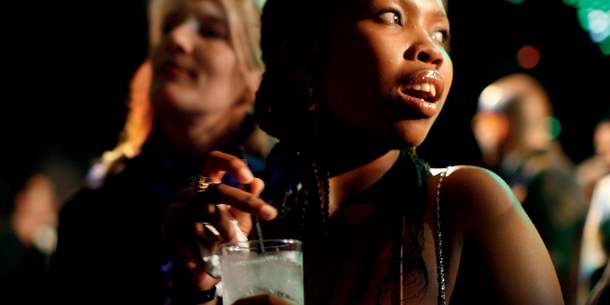